In 2014, Kim Kardashian & Kanye West purchased their Hidden Hills mansion at USD 20 million and took three years to remodel it. Working with Belgian architect Axel Velvoordt, they turned it from a dated residence into an otherworldly pastel family home. The mansion is now reportedly valued at USD 60 million.

Are you just as intrigued by their white-washed interior as us and want to know where to buy similar (& affordable!) furniture? The home and most of its interior was in fact custom-made by minimalist Axel Velvoordt, but we hunted down furniture that could double as his designs (and are more kind to our budget). 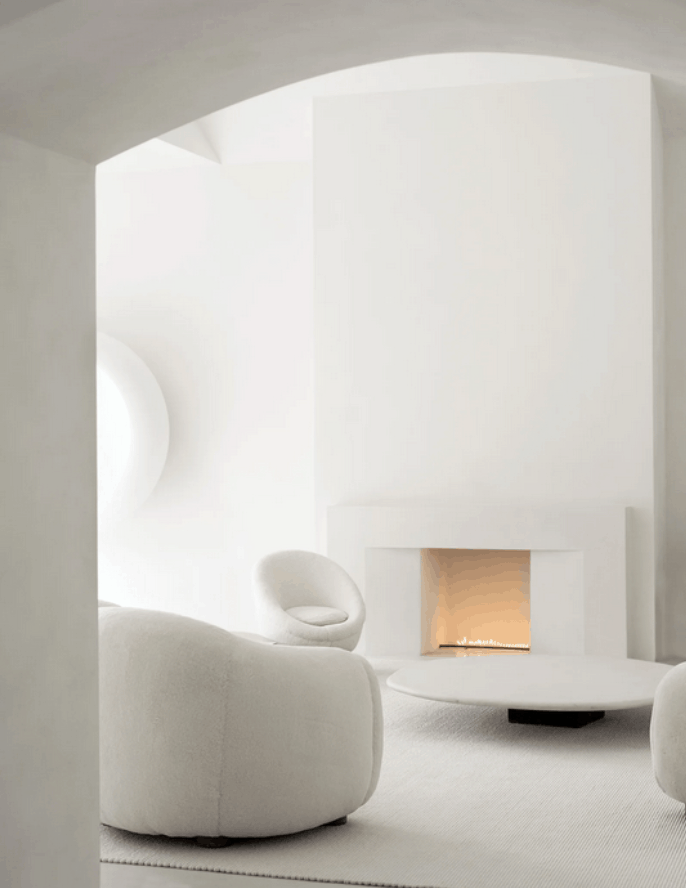 Their living room boasts a beautiful Royère upholstered seating area that is set around a limestone cocktail table by Axel Vervoordt. “I sold my Maybach to get the Royère. People told me I was crazy for what I paid for it, but I had to have it,” Kanye says of the design trophy. 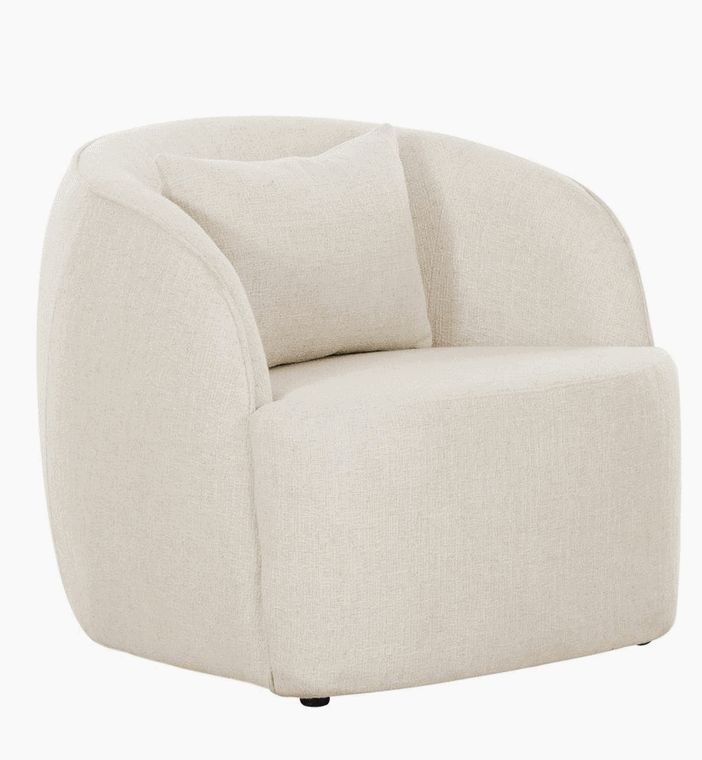 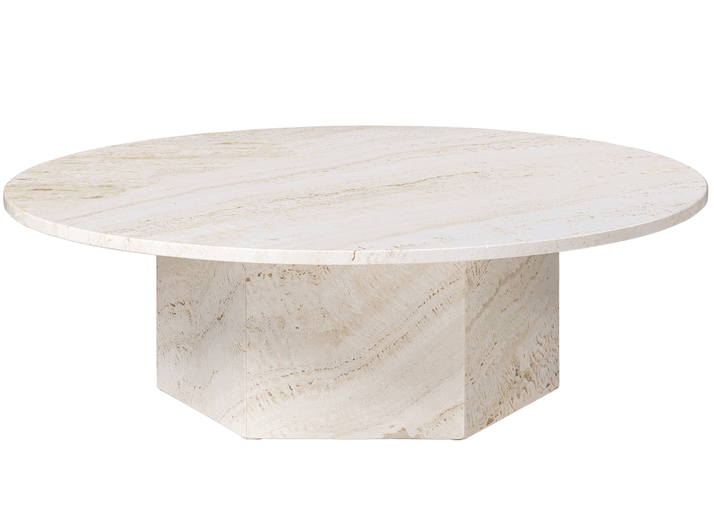 The house’s many rooms are decorated in a luminous, off-white plaster and accented with other pale natural materials. The furnishings, kept to a bare minimum, consist mainly of Vervoordt’s characteristically subtle designs. 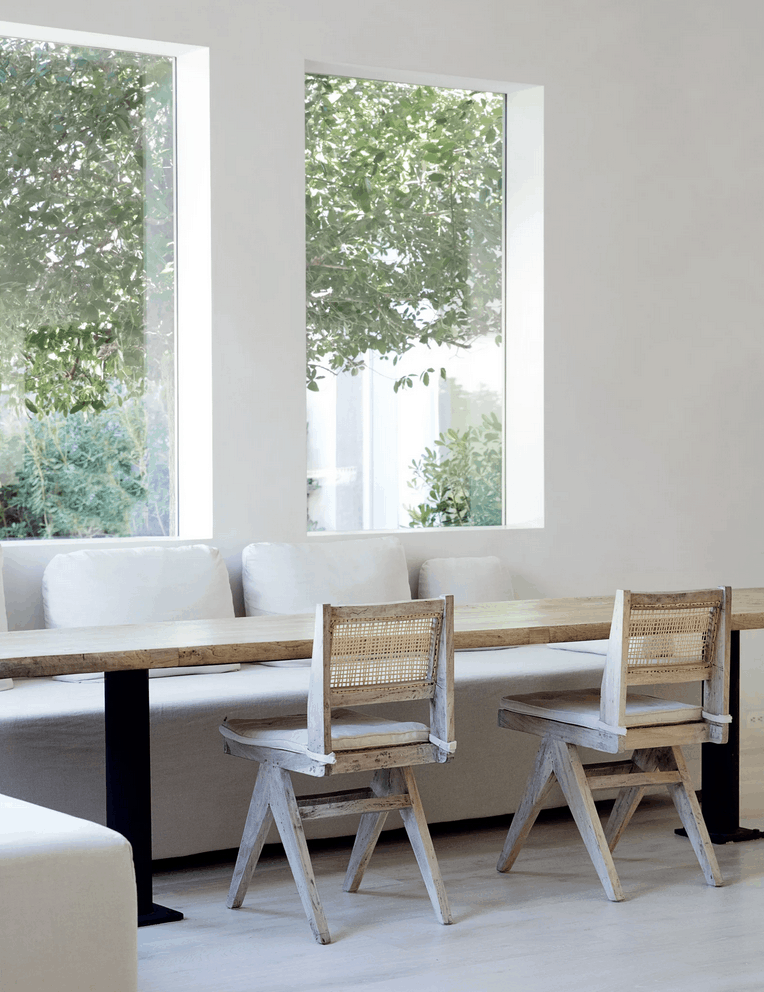 In the breakfast corner features a custom walnut table by Axel Vervoordt that stands on an iron base as well as a built-in breakfast nook and two wooden chairs. 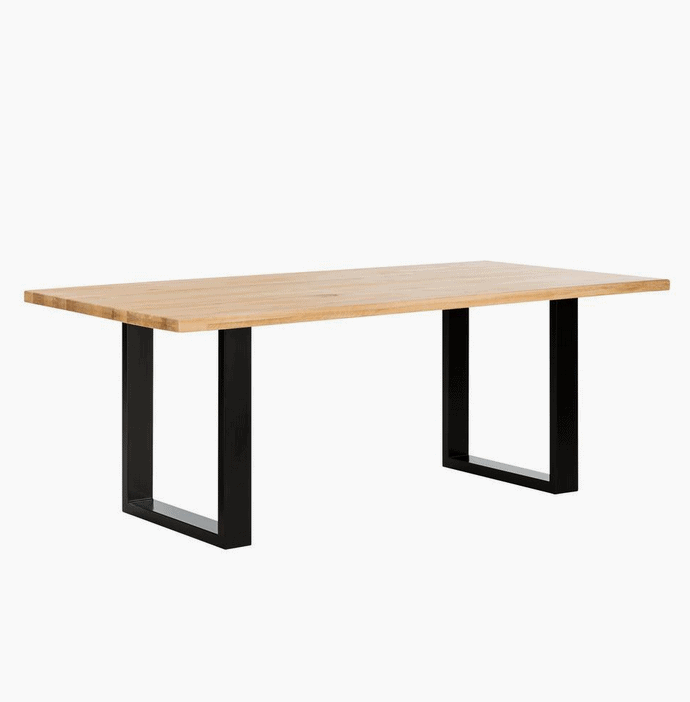 When asked by Architectural Digest how she keeps the place so pristine with three kids in residence, Kim said, “Oh my God. I run around the house with towels. You just have to take a deep breath and say, ‘Ok, it’s going to happen. We decided to have light colors.’” 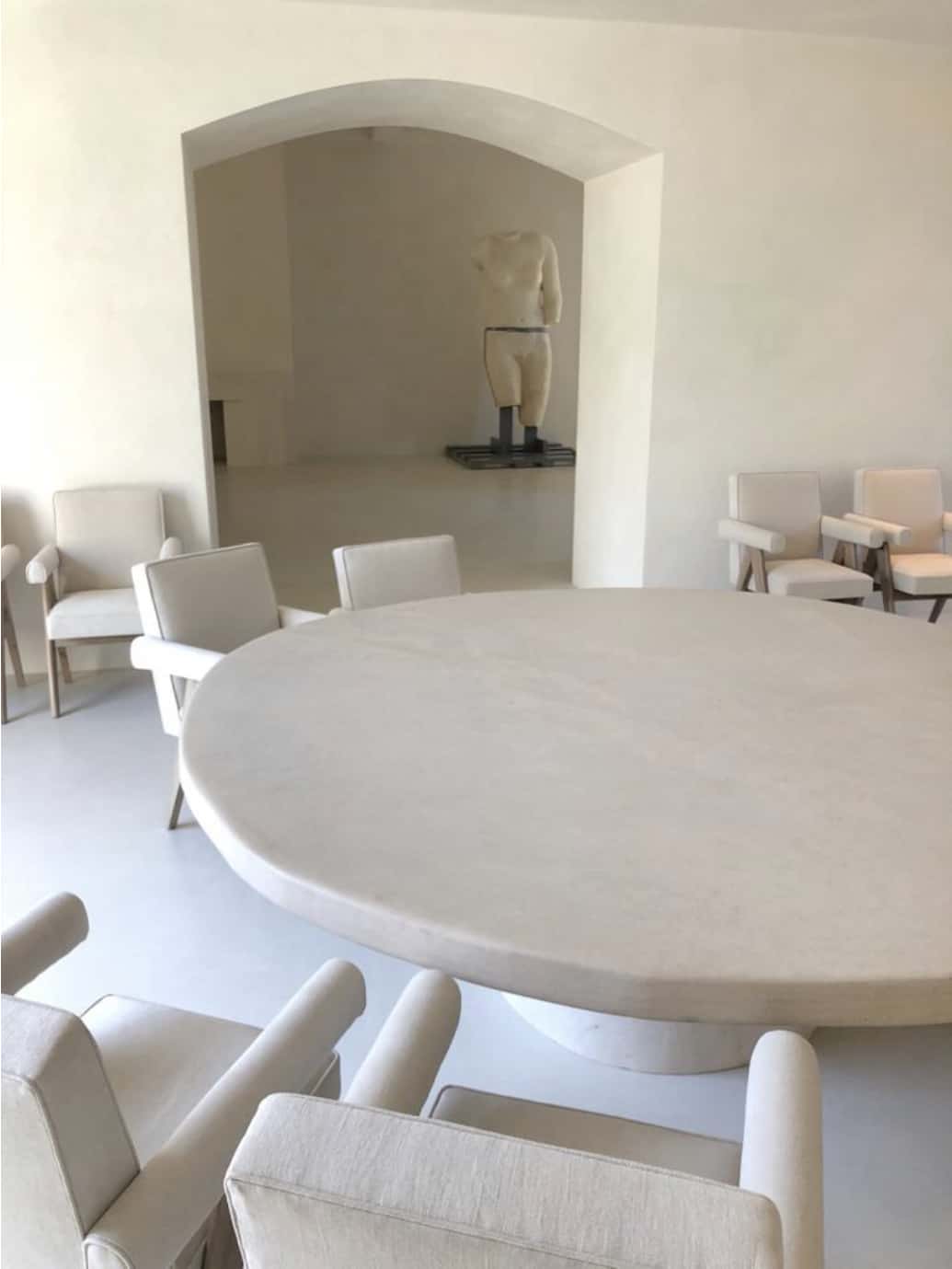 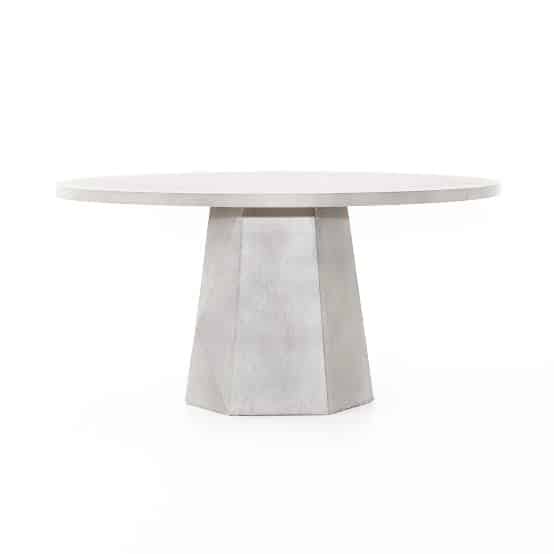 What do you think of their style? Comment below!